Enter code "freeshipping" for free shipping on your first order! 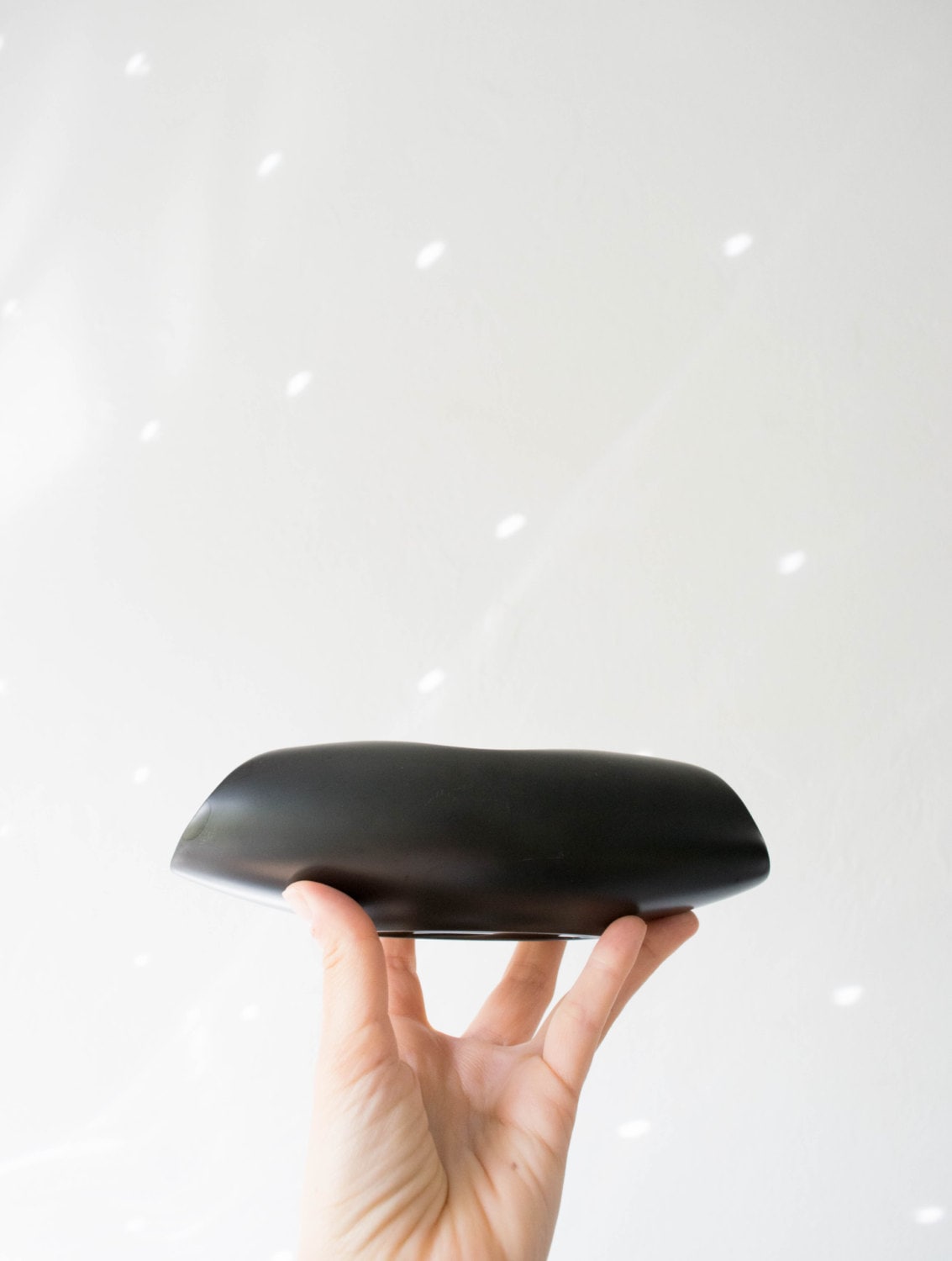 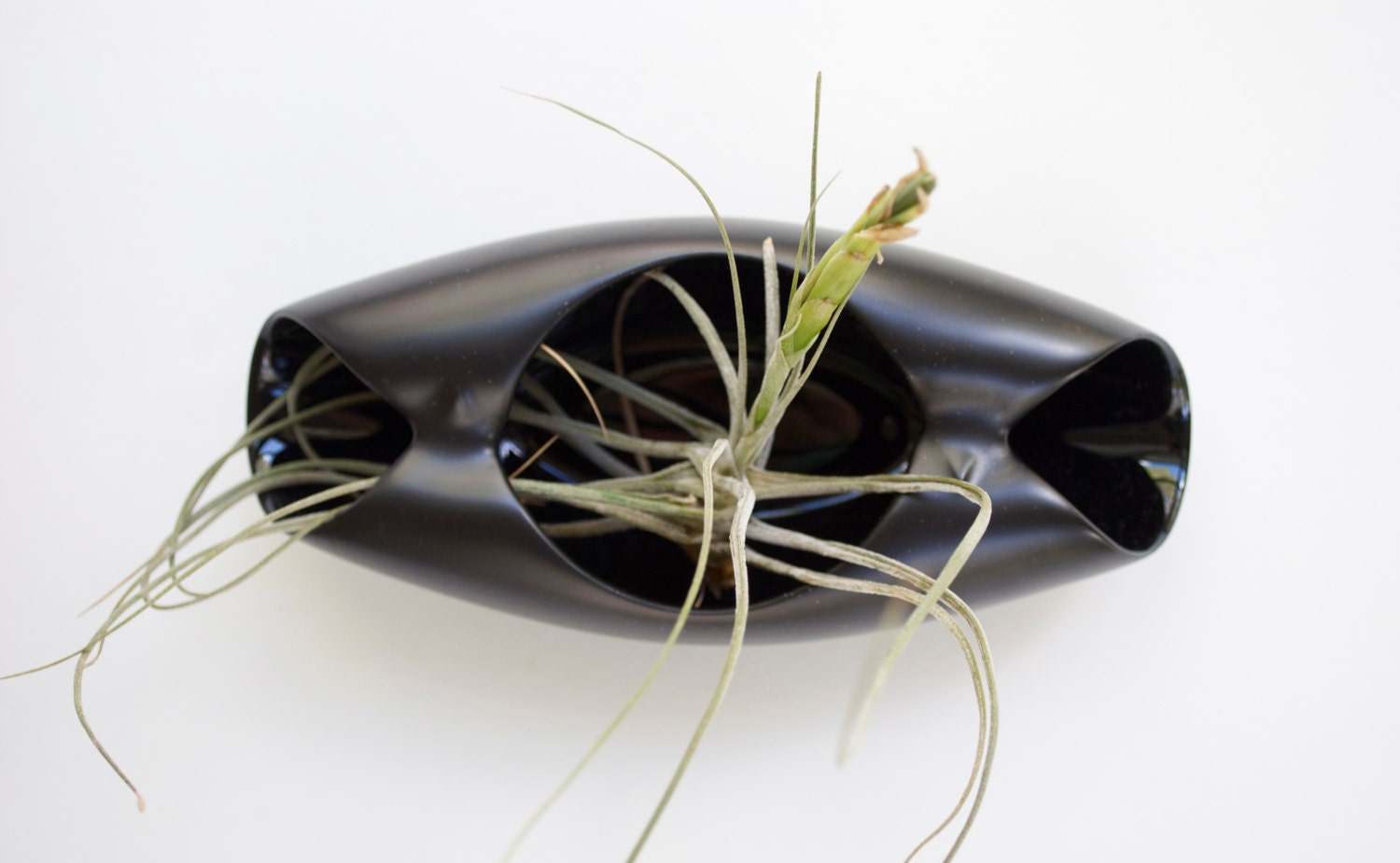 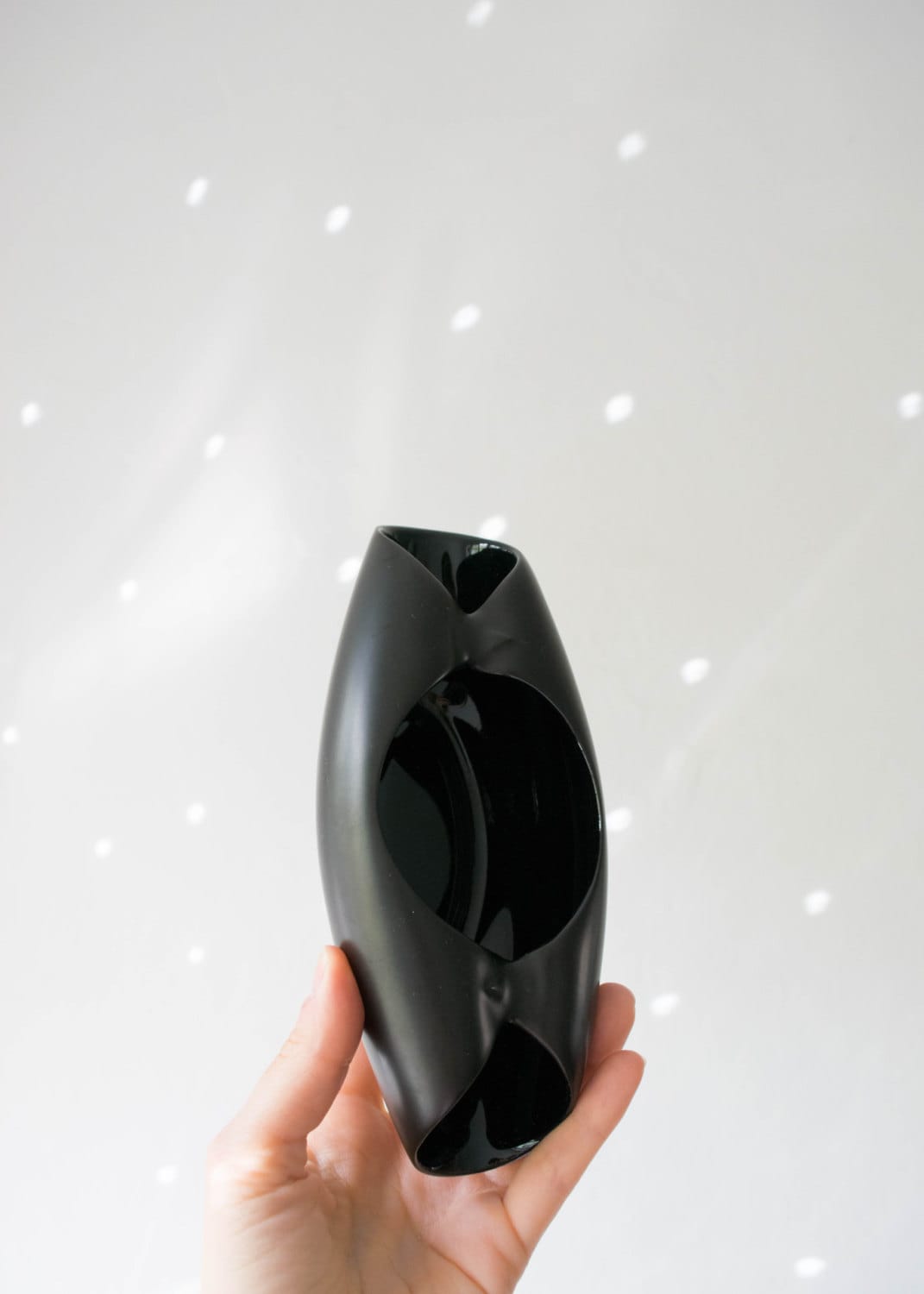 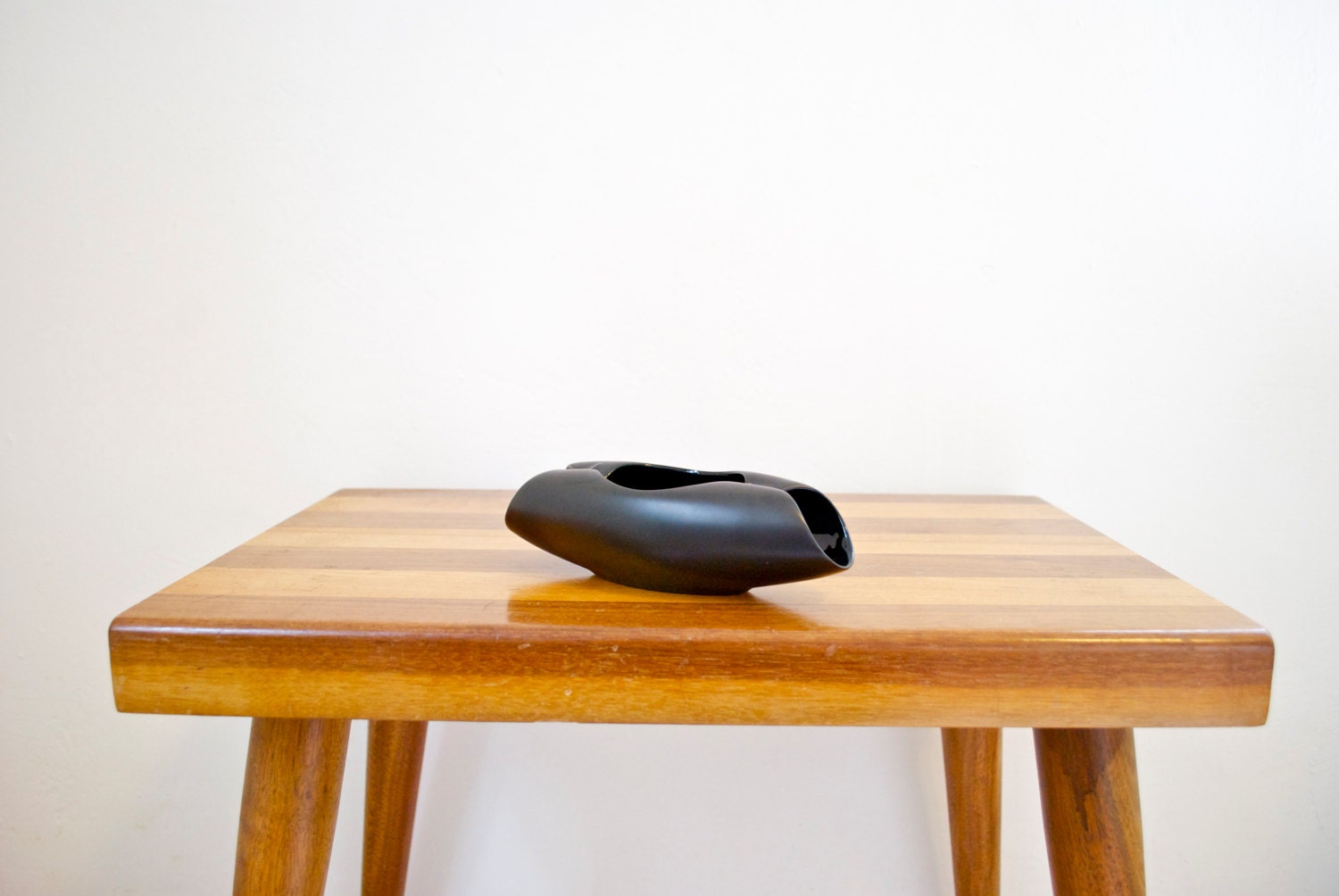 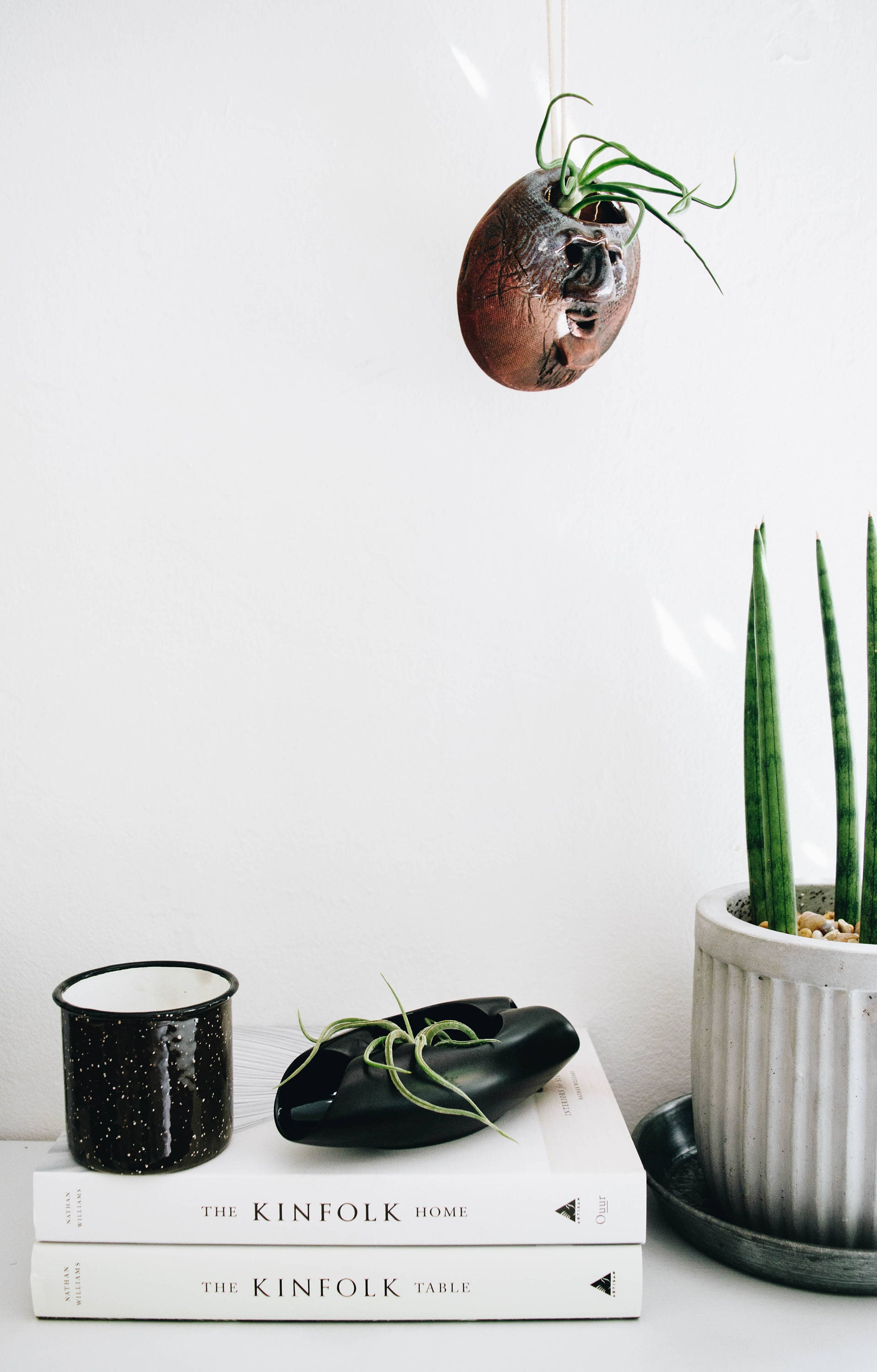 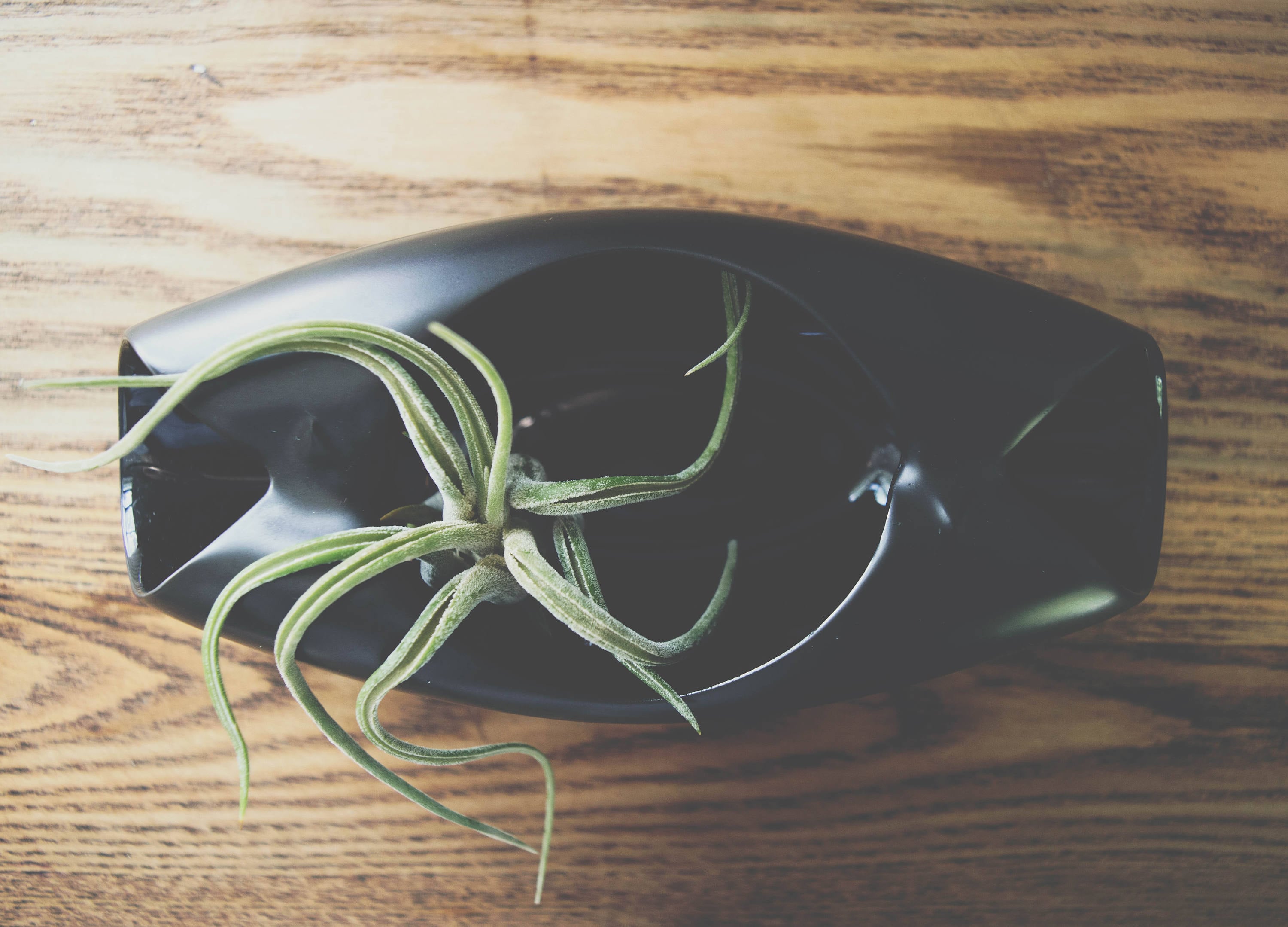 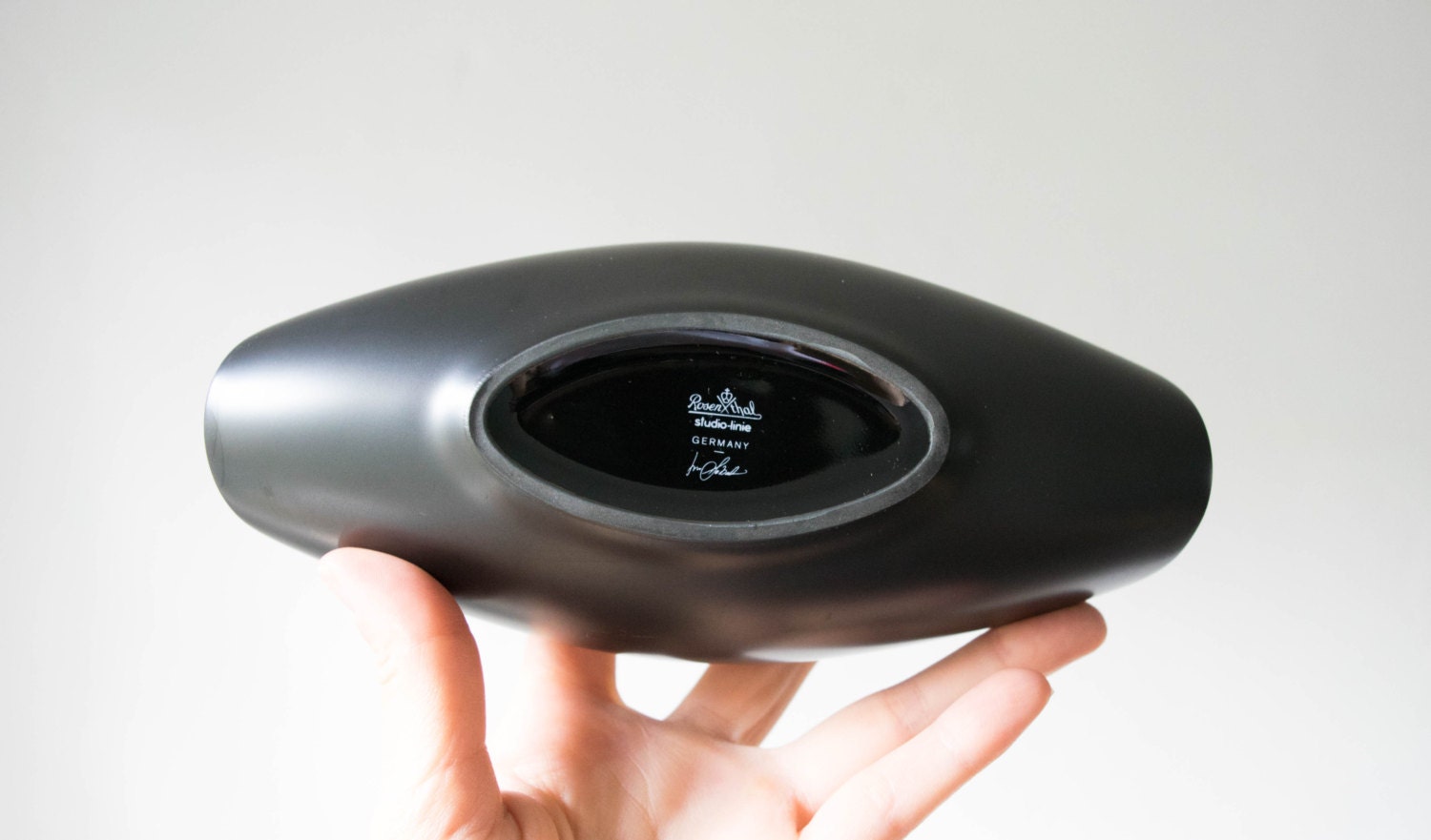 Lino Sabattini was born in Correggio, Italy in 1925 to unpretentious parents. While he was still a child, his family moved to Lake Como. He was different from other children: he preferred long walks in the mountains and swimming in the lake, to toys. He developed a passion for music and theater. At the age of 14, he found a work in a brass object shop. In the brass shop, he learned the techniques of the metal trade. Soon he found a copy of Gio Ponti's review "Domus." It became his textbook, his Bible.

In Como, he met Rolando Hettner, a displaced German who made beautiful works of pottery, painted and read many great books. Sabattini spent all his spare time with Hettner. Hettner encoured Sabattini to seek radically new artistic solutions for his work. Now thirty, Sabattini left Blevio for Milan, where he found a basement and set up a small laboratory with all the essential tools for his craft. He began to meet many young architects and students studying under Gio Ponti. One of the architects brought a few metal objects created by the young craftsman to the master Ponti. One day Ponti himself appeared in Sabattini's basement. He looked around, handled a few objects and gave Sabattini an idea to work on. In less than three days, Sabattini had expertly finished the job. This was the beginning of a long friendship which was marked by several fundamental landmarks: the Milan Triennials, the Venice Biennials, the publication of his works and a one-man exhibition both in Italy and abroad. In 1956, Sabattini caused a sensation with his prototype of the "Como" set and "Shapes and Ideas from Italy" at the Paris Exhibition. From 1958 to 1963 he worked in Paris and in Milan for Christofle, a prestigious company. He tried in vain to change the stale and lifeless production work.

In 1964, he moved to Bregnano, where he became the entrepreneur of his own ideas. There was no place for his stunning objects in the contemporary world of production. This began an exciting adventure that eventually led to his creation of Argattini Sabattini, where he created beautiful silver shapes of exquisite simplicity.

I'll do my best to meet these shipping estimates, but can't guarantee them. Actual delivery time will depend on the shipping method you choose.

I gladly accept returns and exchanges

Ship items back to me within: 14 days of delivery

But please contact me if you have any problems with your order.

The following items can't be returned or exchanged

Because of the nature of these items, unless they arrive damaged or defective, I can't accept returns for:

0 items in your cart